The role of male factor in icsi success 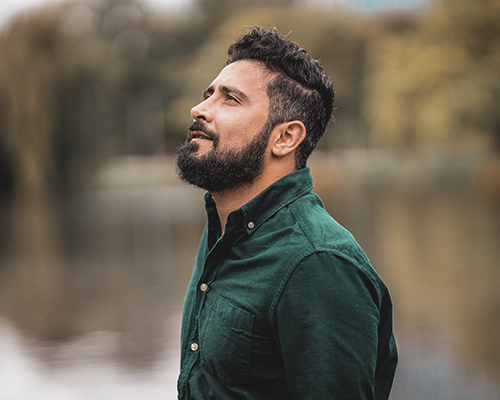 To date, little is known about the impact of the male factor on IVF outcomes such as embryo developmental competence and, more importantly, on aneuploidy rate.

GeneraLife clinical researchers have published a study on this topic in the ‘Fertility and Sterility’ journal, and the conclusion was that male factor has influence only on some phases of the path.

In this study 1,219 cycles conducted for 1,090 couples were included, and the ICSI (intracytoplasmic sperm injection) outcomes were evaluated according to seminal characteristics and male partner personal features.

The results of this study show that in the early stages of in vitro embryonic development there is a difference between azoospermia, oligoasthenoteratozoospermia and normozoospermia subjects regarding oocyte fertilization and blastocyst development.

Significantly lower fertilization rates were observed when testicular spermatozoa from men with non-obstructive azoospermia were used for ICSI.

The blastocyst rate per fertilized oocyte was significantly reduced in moderate male factor and nonobstructive azoospermia compared with normozoospermia (48.6% and 40.6% vs. 49.3%).

No impact of sperm factor on obstetrical/perinatal outcomes was observed. So, in conclusion, this study showed that severe male factor impacts fertilization and basculation, but not chromosomal and reproductive competence of the blastocysts obtained.

Effect of the male factor [ASMR]

All the last evidences on the “duostim” protocol
Scroll to top